Started from HBO serials Big Pretty Lies and new addictive Netflix serials 13 Reasons Why, I caught a lot of thing that we could talk about in this blog.
Bullying is something we afraid to be a part of or even to be one of the victim. It is not as simple as what we were told from the screen we saw, it is more complicated than that. 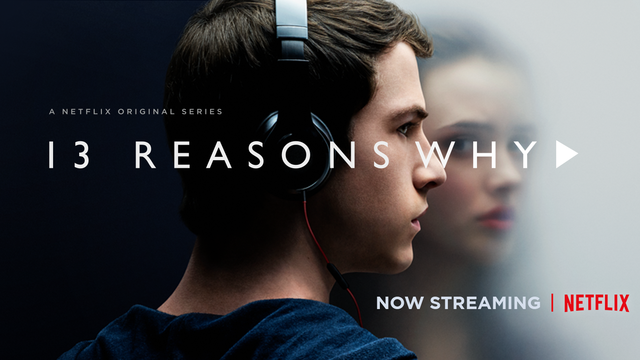 That is every question we’ve been asking to everyone. Some get their answer and some don’t. Many factors come to the surface as the matter of the facts people bullying people. Family issue, School drama, wrong friends, or just a sociopath, which are every factors have the similar condition with sanity.

Apart from people who’s become the victim, the bullying need an understanding. A conversation that could build a trust and character. People do changes, but it takes process. Even worst people could change. 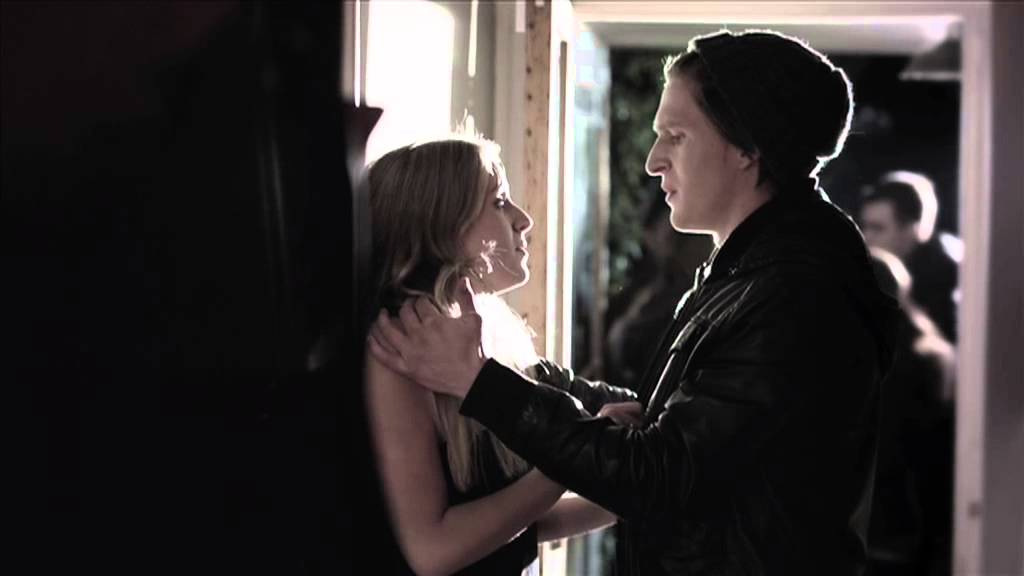 As the matter of fact, we saw a lot of abuse or violent from television. But things changes in this era. Talking about high school bullying, violent isn’t the only way to hurt people. There is verbal abuse and cyber bullying. Teenager’s age and the minority (LGBT+Q, Races, Religion, Nationality) are the easiest target to get bullying.

According to bullyingstatictics.org, As social networking and online social interaction becomes more and more popular with sites like Facebook and Twitter, cyberbullying has become one of the most prevalent types of bullying that occurs between teens. About 80 percent of all high school students have encountered being bullied in some fashion online. These growing numbers are being attributed to youth violence including both homicide and suicide. While school shootings across the country are becoming more and more common, most teens that say they have considered becoming violent toward their peers, wish to do so because they want to get back at those who have bullied them online. About 35 percent of teens have been actually threatened online. About half of all teens admit they have said something mean or hurtful to another teen online. Most have done it more than once.

They Need Act, Not A Talk!

Instead of trying to talk to them or sending them for consultation, teenager is complicated. They do wanted to talk, but it’s hard to say a word. Especially the victims. A lot of pressure keep pushing them to the edge of sanity.

Instead of pushing them to talk about their problems, try to find a connection between you and them. From that connection, they would talk and become open willingly without any pressure.

One of the most unfortunate parts of these school bullying statistics is that in about 85 percent of bullying cases, no intervention or effort is made by a teacher or administration member of the school to stop the bullying from taking place. However, now that more and more schools are taking an active approach to cut down on the number of students that live in fear of being bullied, the numbers will go down.

The relationship between bullying and suicide is complex. Many media reports oversimplify this relationship, insinuating or directly stating that bullying can cause suicide. The facts tell a different story. In particular, it is not accurate and potentially dangerous to present bullying as the “cause” or “reason” for a suicide, or to suggest that suicide is a natural response to bullying.

At least with a little act and talk, we could help them to survive and push their limit down from the edge.