It’s been a while since I’ve writing about something called ‘movie review’.
To be honest, I’m don’t like to judge how’s good or bad the movie is, because people behind it work really hard.
Let’s just appreciate and watch the art’s presentation!

What do you know about Taekwondo?

An art of self defense that originated in Korea. It is recognized as one of the oldest forms of martial arts in the world, reaching back over 2,000 years. The name was selected for its appropriate description of the art: Tae (foot), Kwon (hand), Do (art).

From that particular explanation of Taekwondo, you might think I’m gonna tell you about some Korean movies or something related.

Right and wrong, but this movie I’m gonna tell you called Taekwondo. A LGBT+Q themed movie from Argentina. Meaning, it’s in Spanish!

Basically this movie is about a man invites another guy he trains with to spend some time in his country house among other male friends.

I really have no idea with the movie at first, since the title and the plot is really different and have at all. And the synopsis is tricky and not really showing you a big line from it.
Mostly is about a gay man who falling in love in with a man he met in Taekwondo’s club at 11 or 12. Years later, accidently met at a bar and the guy invited him over to his house to spend their summer break since his parents aren’t home. 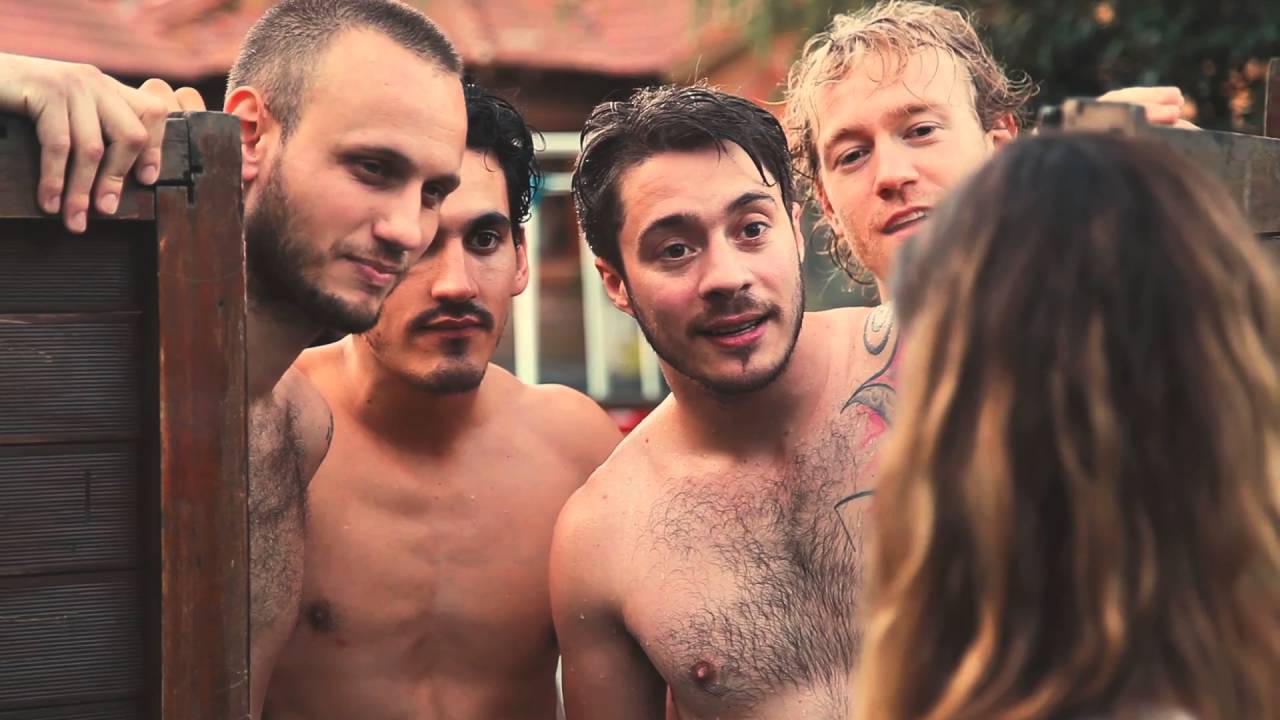 This gay character called Germán or Ger played by Gabriel Epstein, while the another guy called Fernando or Fer played by Lucas Papa. The first time Ger come to Fer’s house, he thought he was alone with Fer, but turn out Fer’s friends are also spending their summer break in Fer’s house with all boys.

I never expected to be such a classic drama movie, but the nudity is real. Most movies would give you a glimpse of bare ass and woman’s breast. But this movie would give you a lot of penis and male ass (Perhaps since it’s a gay themed movie).
The thing is, this frontal graphic only showed male’s private area, even there’s a sex scene between male and female (). And the great part of all, there’s no gay sex in this movie. Maybe because the movie describing all of Ger’s friends are straight and typical party animal, just being guy, and Ger try to blend in and not expose his sexuality to everyone. The explanations of too much male nudity. 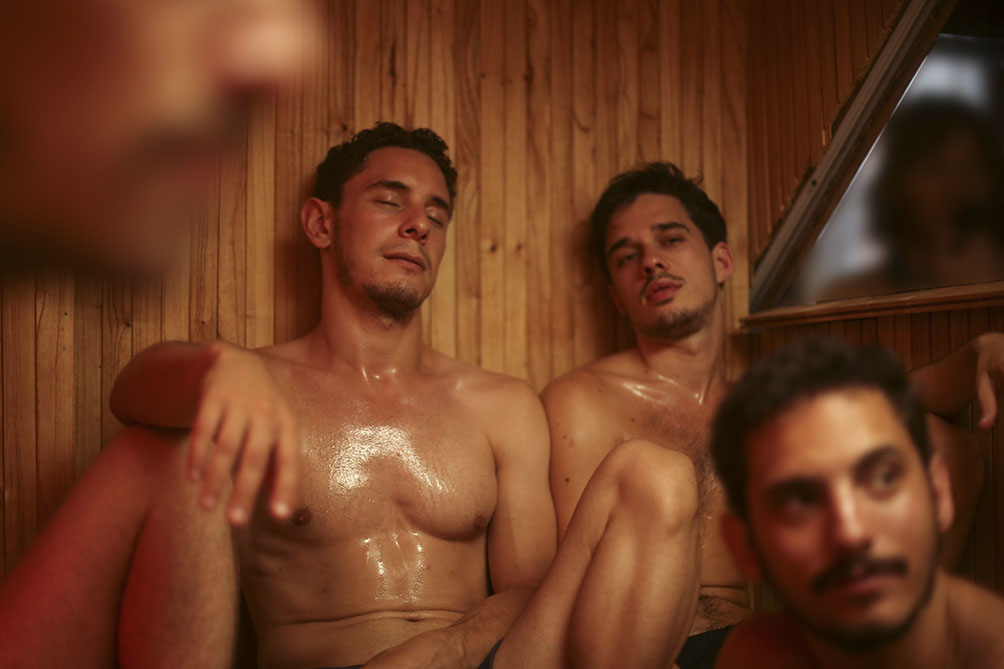 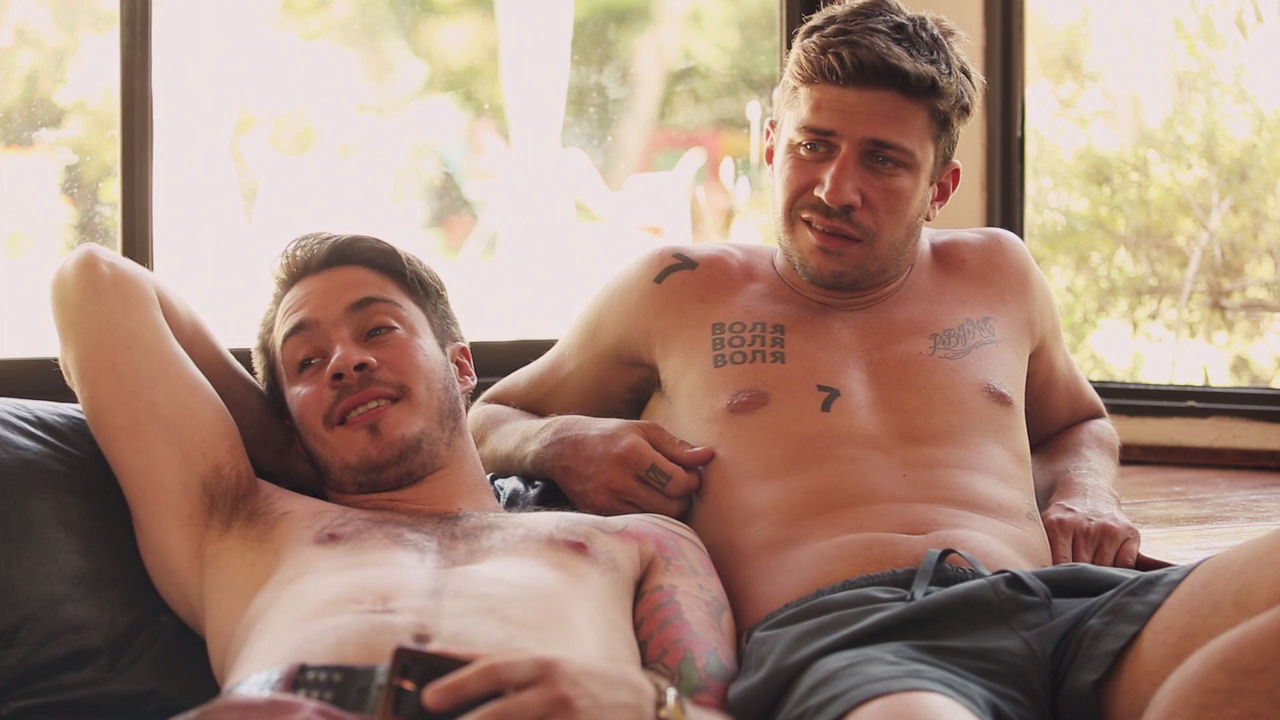 Apart from that, the stories focused on Ger’s and Fer’s platonic love or interaction.
The conflict isn’t that big, but the twist at the ending would tell you everything. 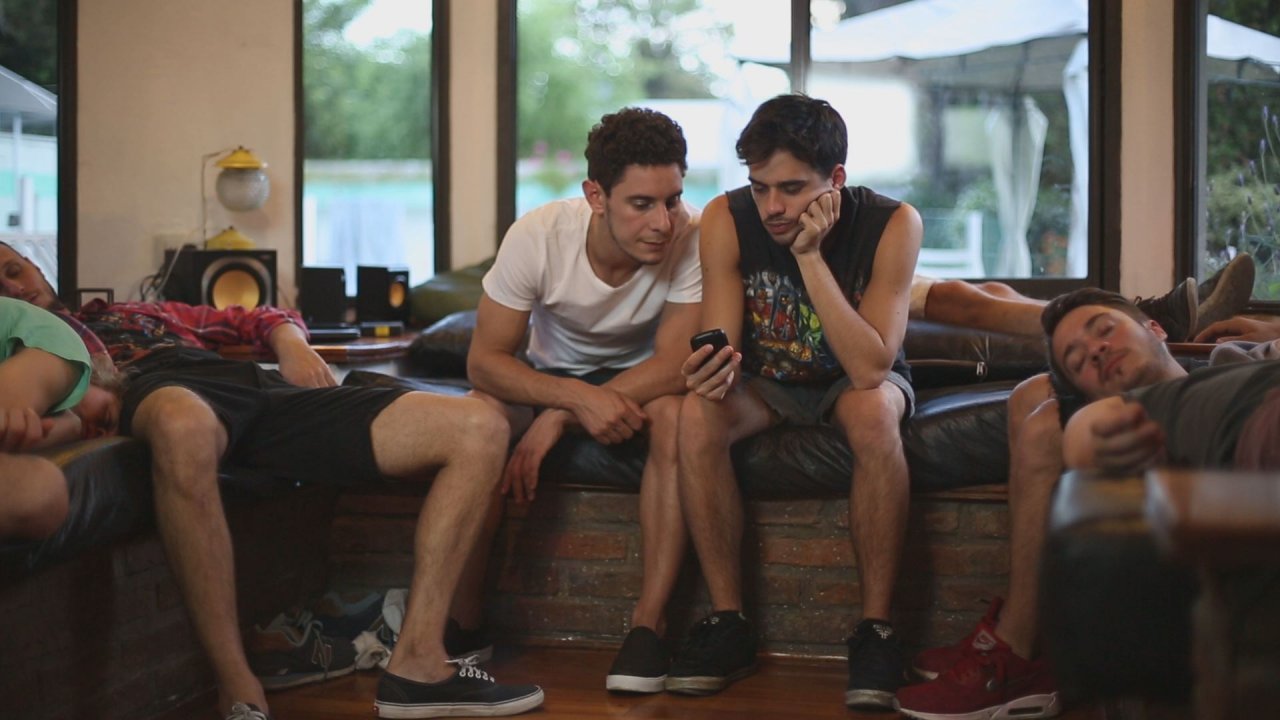 From scale 1 – 10, I’d would say 7. Because there’s too many main characters, basically all casts in that movie are the main characters. It really give you a summer vibe, with pools and party nuances.