That kind of words are useless until you really experienced it. So I was one of that people and still am.

Speaking of loneliness, I was downloaded chating apps and try to make some friends to show me around the city. Basically, friends with local is a big advantage for foreigner as I thought. So I did.

NB: In my defense, I’m not looking for hook up or dating!

As my nationality as Indonesian, my face always confusing people and the locals I met with me as Thai. It is not a surprised, since when I’m in Indonesia, my friends always teasing me as Thai either. And yes, my face is a little bit like Thai because of chinese’s blood and tanned skin (which makes it more great).

I met this friend, and he showed me around the city. Not to mention (he’s Cambodian), he always asking me where I’m from and I assumed he’s forgot or didn’t realized.
For a very long time, he assumed that I’m a Malaysian. So, he kept asking which part of Malaysia I lived, or which Southeast Asia country I’ve travel.
And yes, I played a long during that process because I kind of enjoy it until he showed me the Google Maps and pointed at Batam as part of Singapore.

I wasn’t offended, but I just wanted to correct him. So I did. He even said that, most Cambodian and Thai don’t know Indonesia.
He was shocked with the information I told and expressed it with W.O.W face.

“Indonesia is island? How big is that?”

That was his reaction when I explain the big line of Indonesia.
For some point I’m very glad that I could introduce my own country, but at some point I was sad.

“So, Indonesia is here? and where is Bali? My friends always said that Bali is Indonesia and Bali is pretty”. 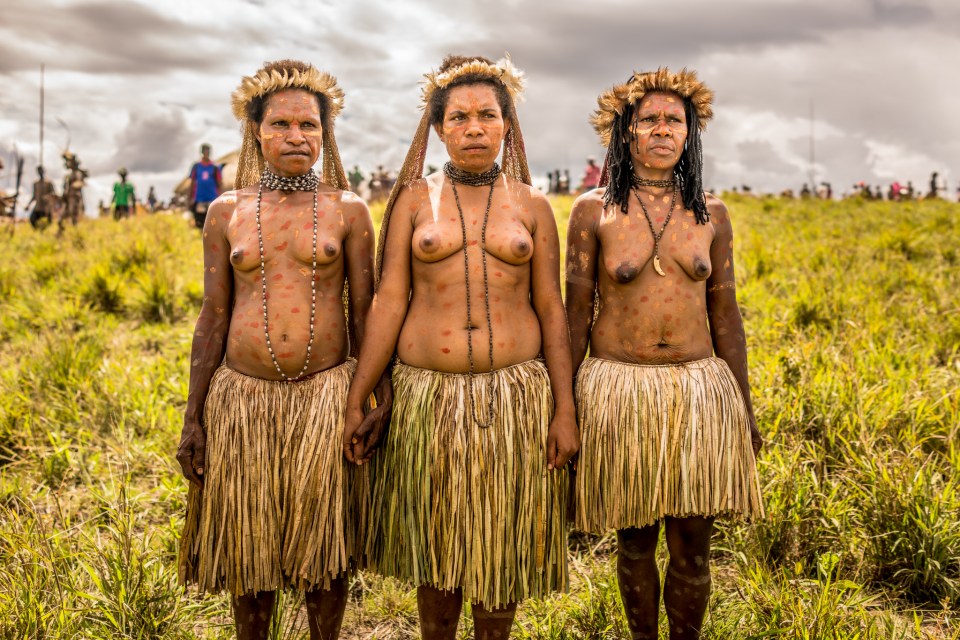 This kind of stereotype about Bali is Indonesia showing up! (again).
I was very sad, because they (Southeast Asia citizen) who live in mainland could traveling around the country by car or bus or train. While for us (Indonesia, Philippines, Brunei and East Timor), our own people don’t know much about us. Actually some know, and Philippines much famous than us, but still as a countries that you need to take an airplane to go to, it’s sad.

No wonder, every foreigner who come to traveling around Southeast Asia always skipping Indonesia, cause they don’t know. Thanks to Aussie for enjoying Bali (we’re close enough by distance).

It’s a hard truth about Indonesia for a very long time and till now.
Even our government show their support and keep promoting Indonesia, it’s the truth we know.
It’s just the tourism place too focus on Bali, Lombok and Komodo Island.

But, I can’t blame the government either.
Because as Indonesian, I see that our people isn’t ready yet for a big change. We’re still lacked of education, facility, and too afraid to take much information.

Perhaps one day.
But, I believe in a change! 🙂