Gong Yoo.
Who don’t know this guy with a sweet charisma that you can’t explain of his present? Or maybe because of his acting in ‘Guardian: The Lonely and Great God’ a TVN drama. Kpop and Kdrama fans might know about him and maybe still can’t move on from everything about him.

Speaking of which, last night I watch a movie called ‘Silenced‘ or ‘The Crucible‘, starring by Gong Yoo himself and this movie is very emotional and punching your heart hardly. A novel adaptation by Gong Ji-Young, based on actual case which a true story. 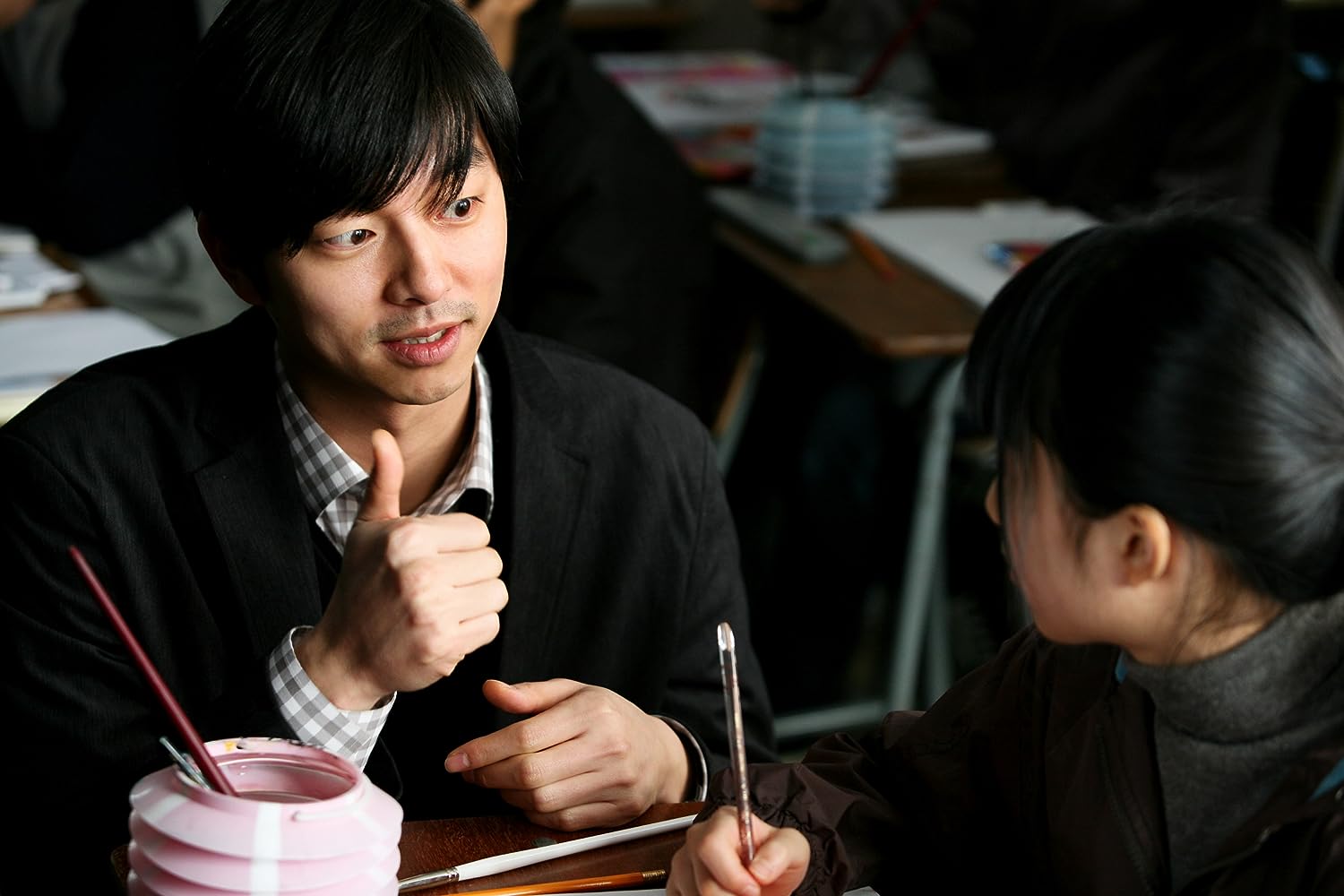 I spent two hours to hate everything in that movie and feel so stupid for that. The case took place at Gwangju Inhwa School for hearing-impaired, where young deaf students were the victims of sexual abused, violents and sadistic behaviour by faculty members over a period of five years in the early 2000s.

What makes me sad is that this thing or behaviour, happened at school for a very long time and even at the dormitory where the school provided (the school is for deaf student and mental illness from poor family or no family member) and somehow at their teacher’s house. From the principal, the vice principal, the teacher and staff, also the head of dormitory did that and with a lot of violents, raped them, and eventually killed them.

No one care about them, and no one have the urged to report it. Because the police and high government in that town are in that cycle. They might not the suspect, but they took the money as a ‘gift‘ and treat the kids as animals because they can’t hear and can’t talk. 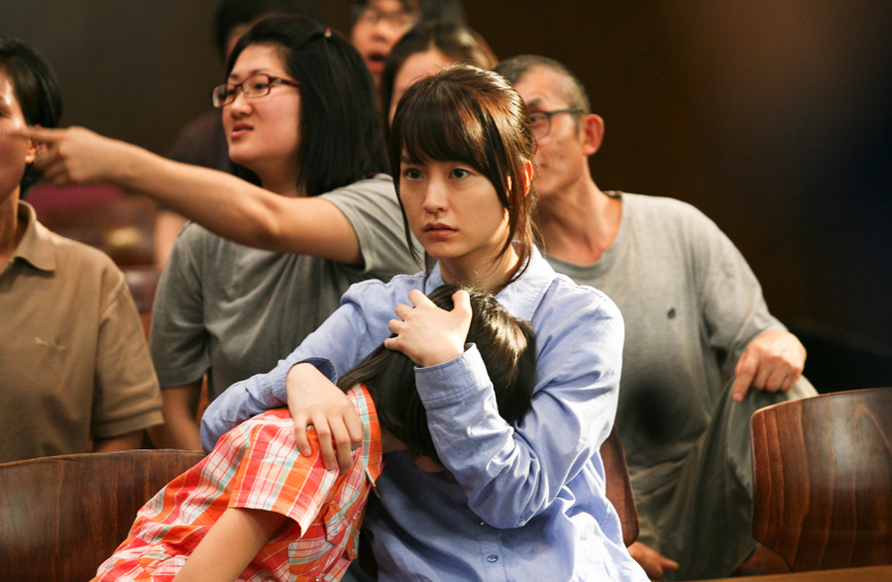 I thought that only my country who have worse politics climate, but I see that every countries are the same. As long as you have ‘money‘ and ‘power‘ everything smoothing your way. And that thing is very disgusting and cruel.

The film sparked public outcry over lenient court rulings, prompting police to reopen the case and lawmakers to introduce bills for the human rights of the vulnerable. According to a 2005 investigation, six teachers, including the principal, sexually molested or raped at least nine of their deaf-mute students between 2000 and 2003. Nine victims came forward, but more victims were believed to have concealed additional crimes in fear of repercussions or because of trauma.

Two months after the film’s release and the resulting controversy, Gwangju City officially shut down the school in November 2011. It takes a lot of time to do that which is insane. If the movies never produced, I guess the school still remain open and we don’t want to know what happen in it.

In July 2012, the Gwangju District Court sentenced the 63-year-old former administrator of Gwangju Inhwa School to 12 years in prison for sexually assaulting an 18-year-old student in April 2005. He was also charged with physically abusing another 17-year-old student who had witnessed the crime (the victim reportedly attempted to commit suicide afterward). The administrator, only identified by his surname Kim, was also ordered to wear an electronic anklet for 10 years following his release. 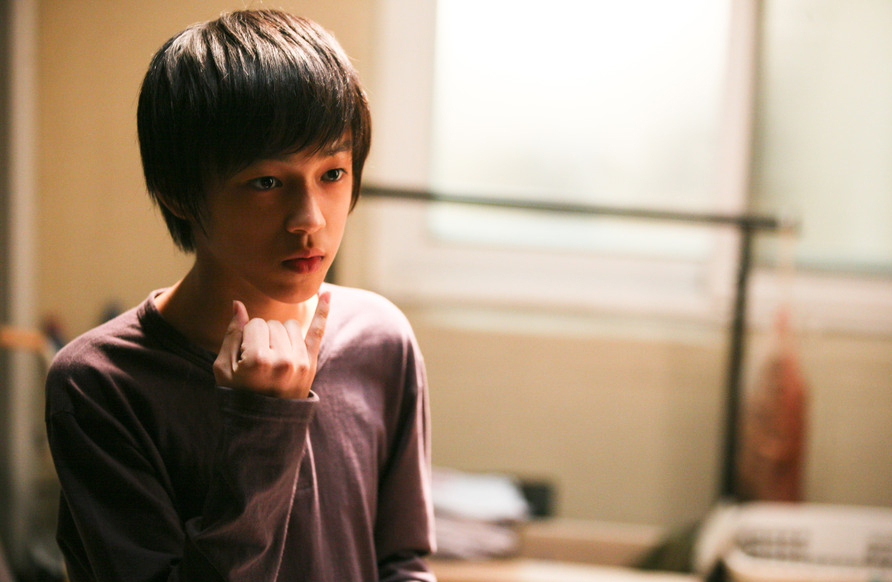 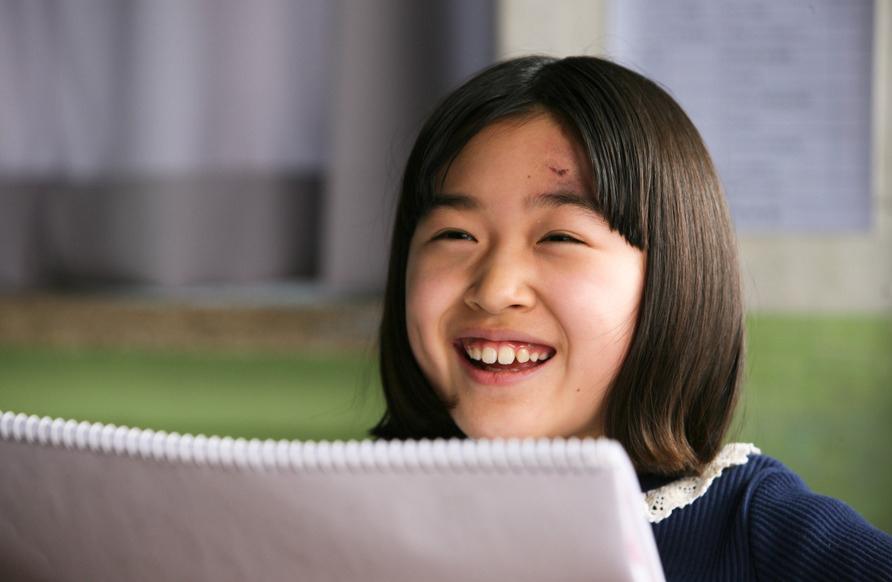 Gong Yoo and the kids who played the characters get my respect! HANDS UP! They really into the characters, especially for the kids. They know and portrait as a deaf person so well which is very hard to do. Even they keep soaking wet (because of the abused and violent scenes), got bruises and everything is just on point.

This is a very recommended movies and lesson from it,
We need to more respect people and threat them as we are.