Yesterday, a lot of quick tour in Phnom Penh which is what you could do when you visit there. Because of a lot of words and I hate to admit, it was a very long write. So, I divided it into 2 parts (One part is about Phnom Penh and the second part is about Siem Reap and Sihanoukville).
And here they are for what could you do in Siem Reap and Sihanoukville; 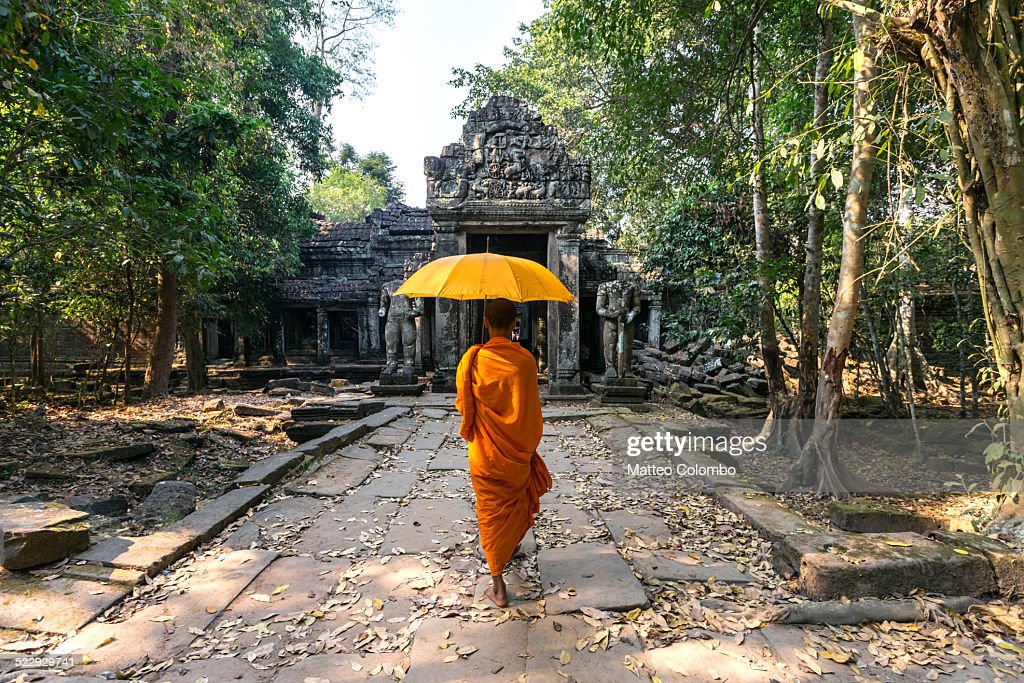 When you come to Cambodia, this city is a very well known than others city in Cambodia. It’s not because this place have something great, but it just this place is a lot more interesting for tourist. It is a place where when you wanted to explore Cambodia, Siem Reap could just be the central to go everywhere. I don’t know how to explain, but it just what it is.

In another hand, Siem Reap is a resort town in northwestern Cambodia, is the gateway to the ruins of Angkor, the seat of the Khmer kingdom from the 9th–15th centuries. Angkor’s vast complex of intricate stone buildings includes preserved Angkor Wat, the main temple, which is pictured on Cambodia’s flag. Giant, mysterious faces are carved into the Bayon Temple at Angkor Thom.

Lotus Farm
When tourist come to Siem Reap, not a lot of people knowing this place and have a list to visit it. Since everyone is just too focus on Angkor Wat. But actually near the roadside to Angkor Wat, there’s a beautiful place called Lotus Farm. Lotus is a religion’s symbolic in Asia, especially for the Buddha or Hindu. They believe it’s a shell for a pure soul (I don’t know much about this, sorry if I have wrong about lotus’s definition in religion way). 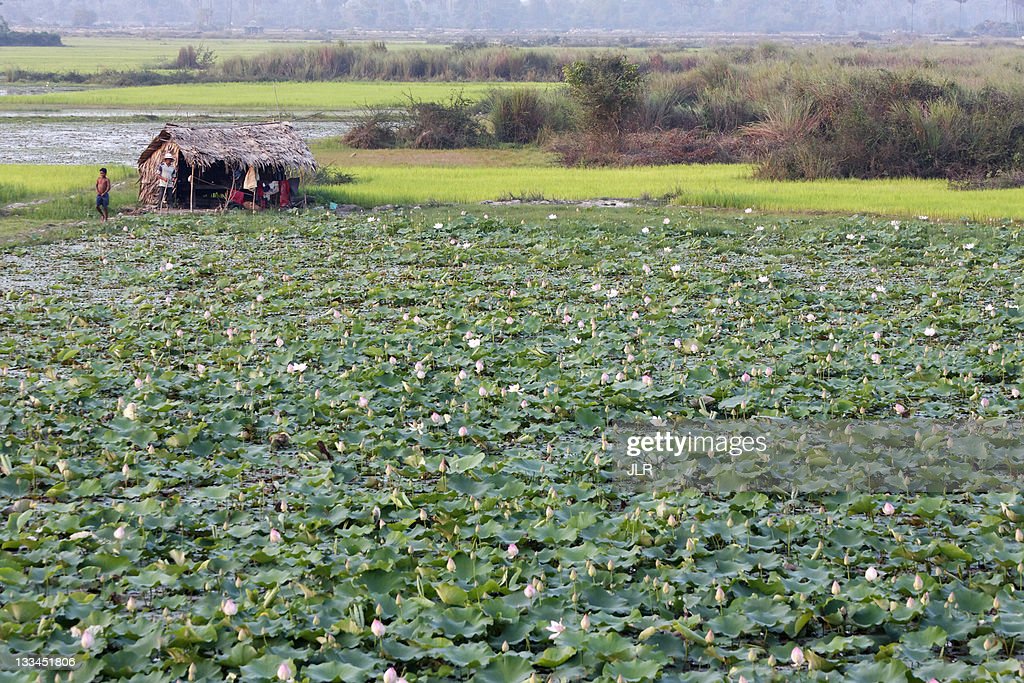 Back to Lotus farm, it is located on the road to Phnom Krom, which takes you to the floating fishing village of Chong Kneas on the Tonle Sap Lake, just before the local restaurants with their swaying hammocks. It’s possible to cycle down here in about half an hour from town, but many bends in the road do not make this the safest option.

The farm is open everyday from 10 am to 6 pm. Entrance is free. Lotus Farm also has on display a collection of by-products derived from the lotus plant such as incense, tea, coffee, lip-balm and assorted bath products.

Pub Street and Night Market
This area is very well known by it’s night life. Which is bar, club, and a lot of ‘fun’ things are served in here. If you’re like to wandering around at a middle of the night alone or just wanted to ‘you know what I mean’ without string attached, this place is the one. You could meet a lot of stranger from every country whom come to visit Siem Reap. Not just the night life, it is a place where tourist like to hanging out or just chilling. 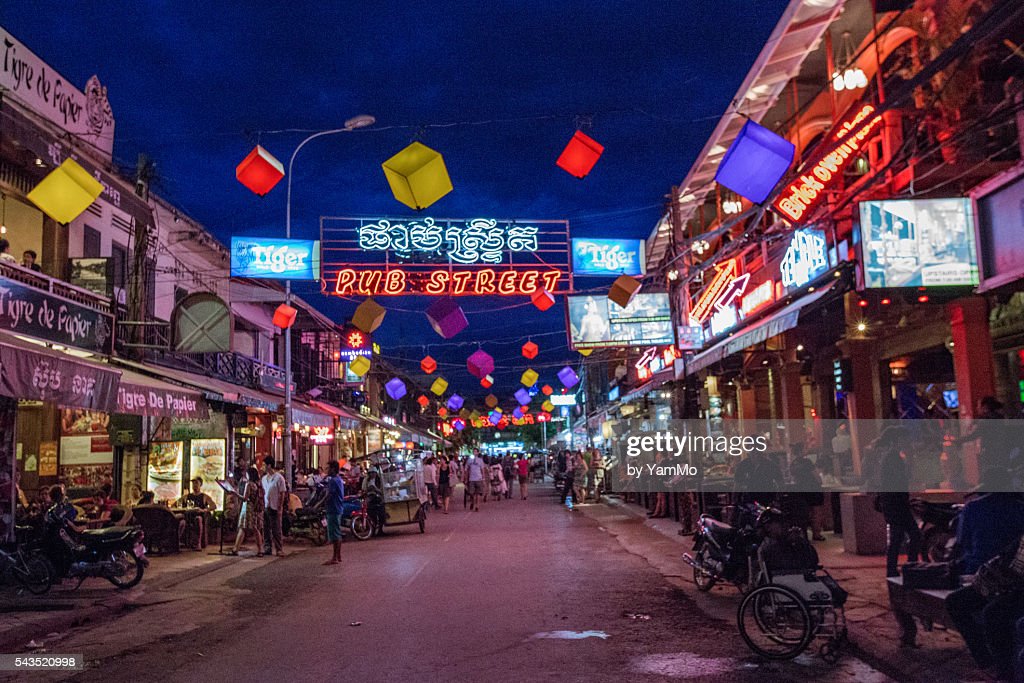 Pub Street itself or Street 8, is at the heart of it, lined end to end with restaurants and bars including such well known places as Angkor What? Bar, Temple Club, Le Papier Tigre and Red Piano. The Pub Street area alleys as well as the surrounding street also harbor a variety of places – cocktail bars, expat and tourist pubs, eclectic little neighborhood places and more. The Pub Street area also has some of the latest running bars in town, including the Temple Club, Angkor What and X-Bar.

Right a cross the Pub street, there’s a night market. And yes, whenever we hear about night market, there’s a street food, clothes, and stuff. Which is you could try every traditional food from Cambodia in night market or you could just buy a shirt or a trousers as a souvenir. 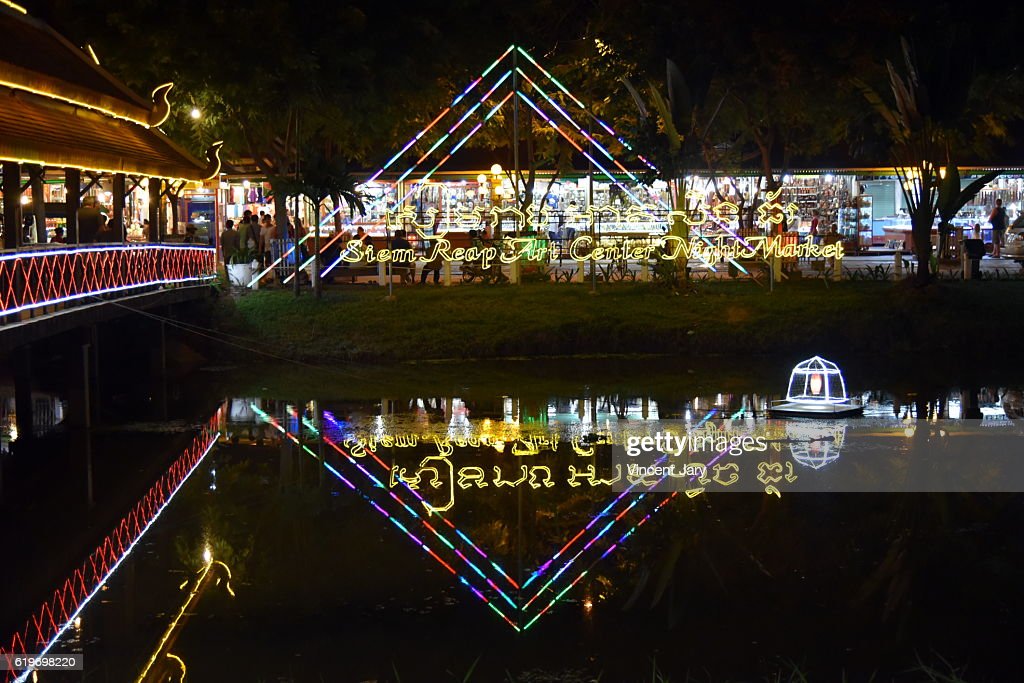 Actually, the night market and Pub street is connected but got cut off by another street. It’s not a big deal and when you’re in there or have a motel or an inn in Pub Street, you could using USD, cause they accept it very well than Riel I guess (It’s to make foreigner much easier than going to money changer). 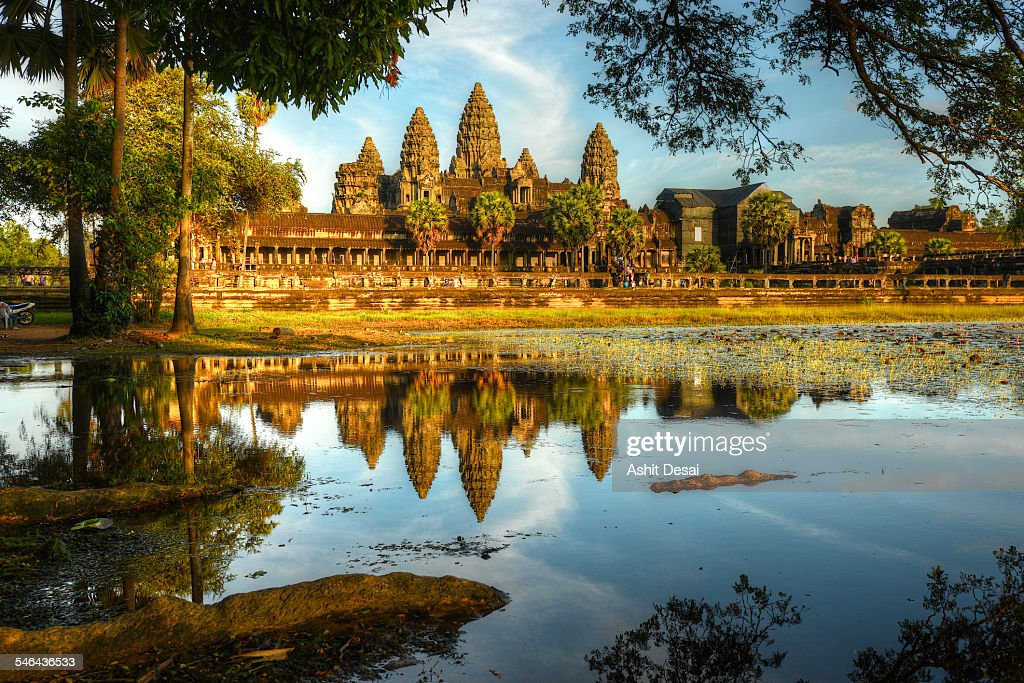 It’s not a secret anymore that every tourist who come to Cambodia is certainly going to Angkor Wat. Angkor is one of the most important archaeological sites in South-East Asia. Stretching over some 400 km2, including forested area, Angkor Archaeological Park contains the magnificent remains of the different capitals of the Khmer Empire, from the 9th to the 15th century. They include the famous Temple of Angkor Wat and, at Angkor Thom, the Bayon Temple with its countless sculptural decorations

Originally built as a Hindu temple dedicated to the god Vishnu, it was converted into a Buddhist temple in the 14th century, and statues of Buddha were added to its already rich artwork. 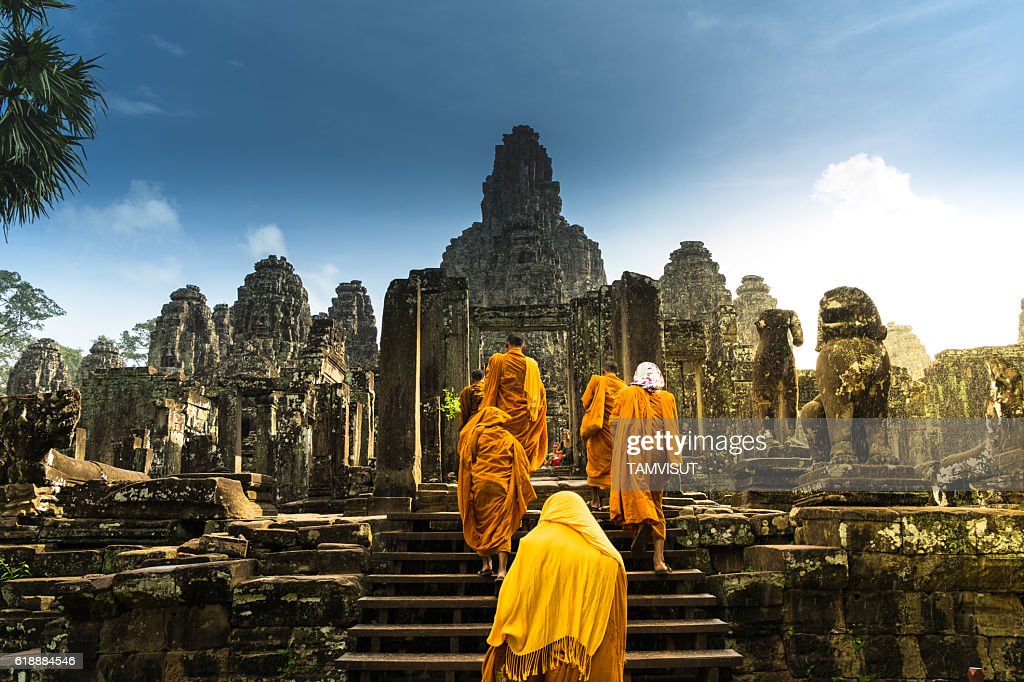 Mostly tourist come to Angkor Wat to see sunrise or sunset, because the atmosphere there is just so relaxing and the color from the sunset or sunrise is widely pretty. On the other hand, tourist come there to admiring the architecture or what’s magical in there caused by the nature. 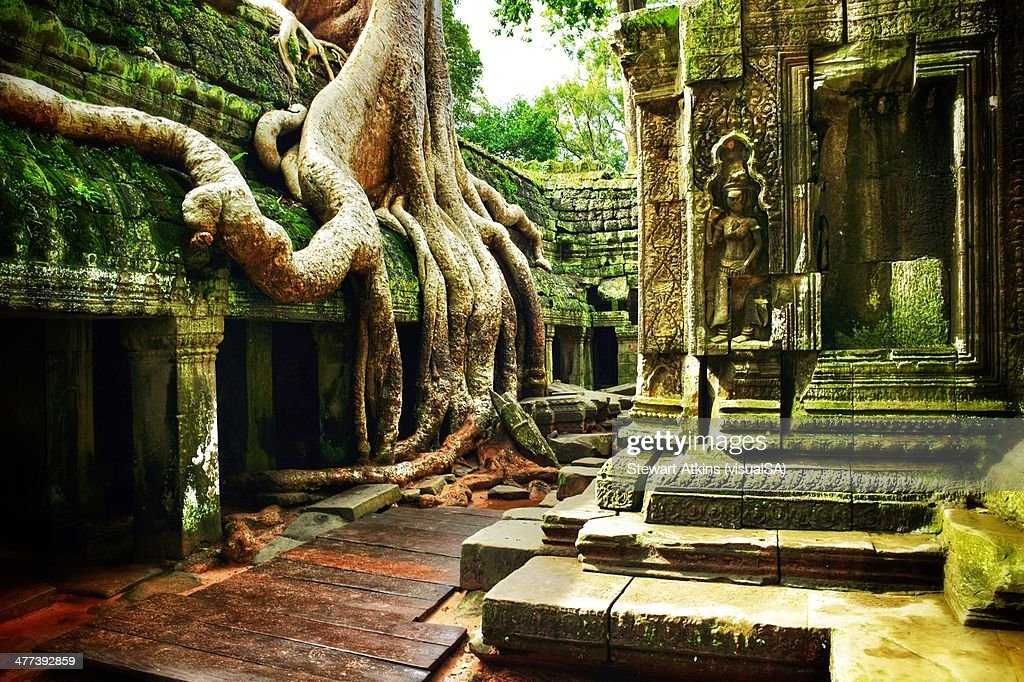 Sihanoukville;
If you’re just get bored with the citi’s life in Cambodia, this city is particularly a great idea. Sihanoukville is a province in southwest Cambodia known for its beaches, tropical islands and the mangrove jungles of Ream National Park. Set around a deep-water port on a peninsula jutting into the Gulf of Thailand, the provincial capital of Sihanoukville is lined with palm-fringed beaches, seafood restaurants and late-night bars. Overlooking the capital is the hilltop Buddhist temple of Wat Leu. 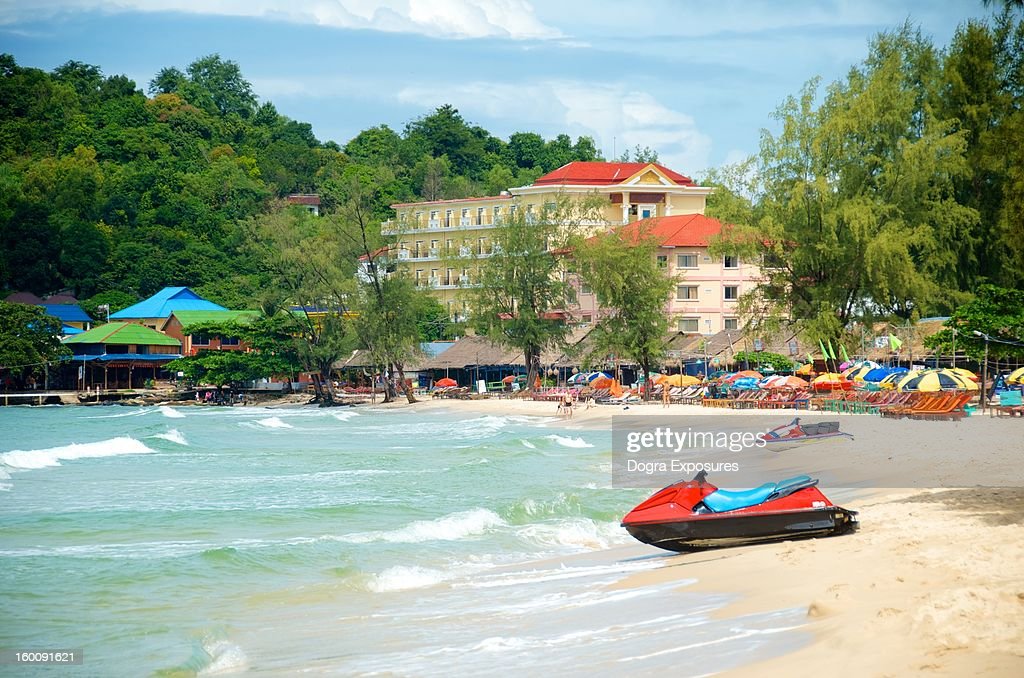 The main beaches are lined with thatch roofed seafood shacks and bars offering cold drinks, umbrellas and chairs, BBQ and more. Sihanoukville is a place to unwind by the beach, enjoy the fresh seafood, party at the bars and happenings, go boating or scuba diving or use as a jumping off point to the islands. 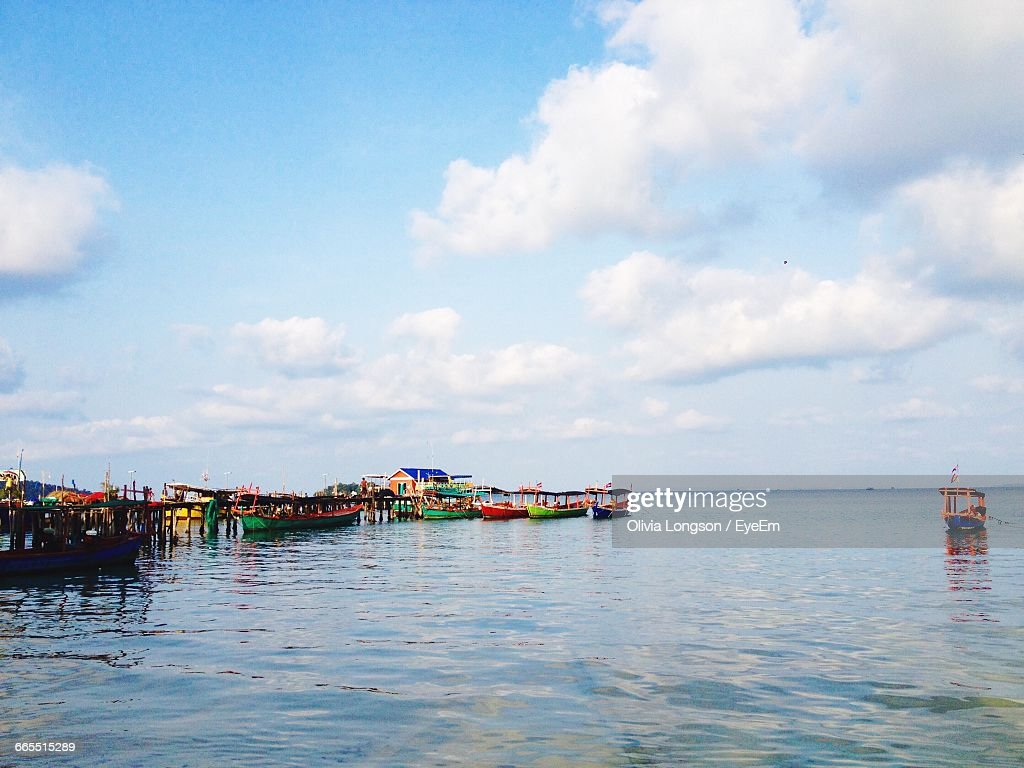 Koh Rong Island
Koh Rong is located about 25 kilometers from Sihanoukville, in the Gulf of Thailand. The island has 43 km of beautiful sandy beaches along both its Eastern and Western shores; its main attraction. Most visitors stay in guesthouses and bungalows situated along the beach at Koh Tuich Village (Tui Beach) 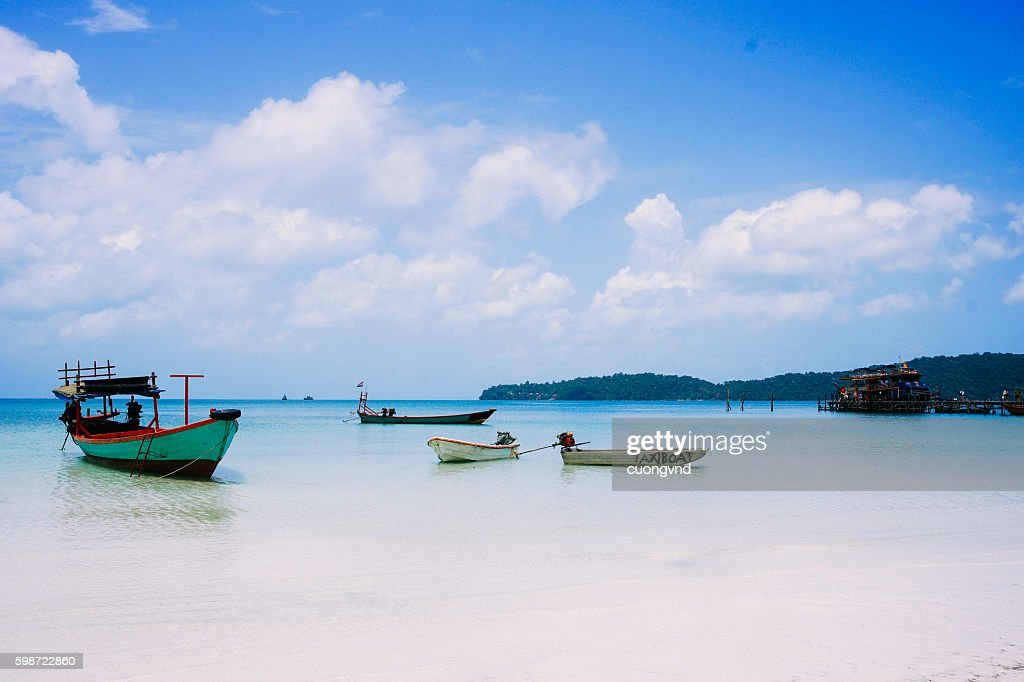 Koh Rong has two ferry options. The slow boat leaves 2-3 times daily and takes 2 1/2 hours. ($5/10$ round trip with open return as of February 2014). The fast boat takes 40 minutes-1 hour and leaves about twice daily. ($20 R/T with open return). Two of the fast boat companies have websites, these are Speedferrycambodia and Sea Cambodia, the websites have up to date information on destinations and timetables.

There is a family of aggressive water buffalo on the island that has attacked people unprovoked. Normally, you can see one or more buffalo penned, lined or used by the locals to transport goods around the main pier and beach area. There have been several cases where one of them broke free and charged to kill at the nearest person in sight. Theft is also a growing concern on the island. Keep your valuables with you and bring your own padlock for your hostel’s door or security box. 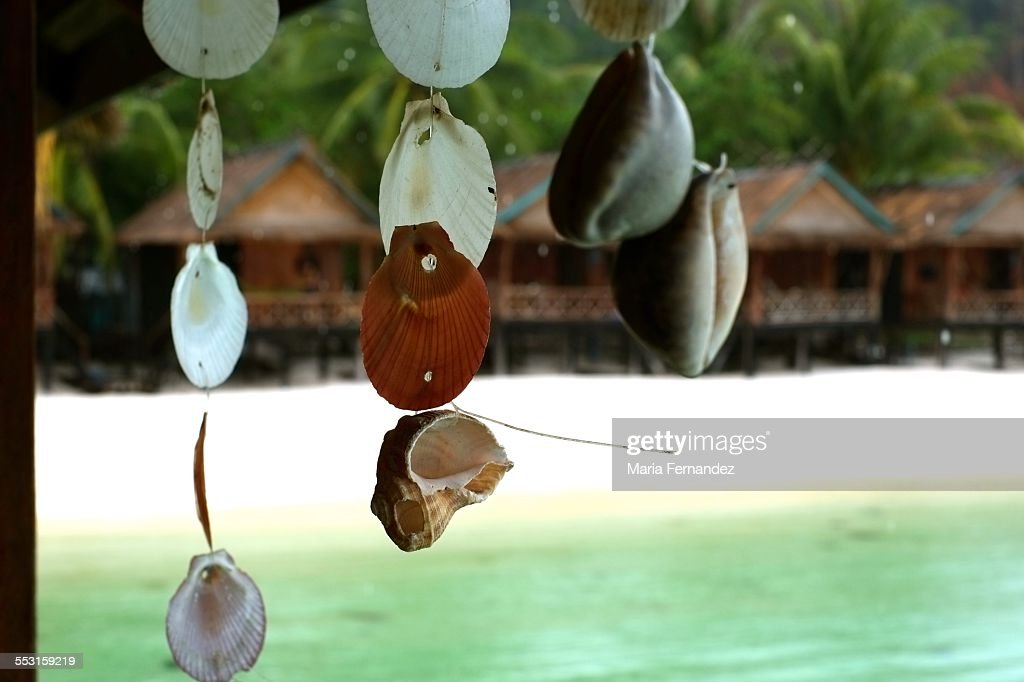 This island might have a good look from the outside or the scenery, but the trash that people keep throwing like they don’t care about the island is tragic. So, don’t be surprised if you saw something not good there. But not all around the island, just some spot that people like to make their island dirty. 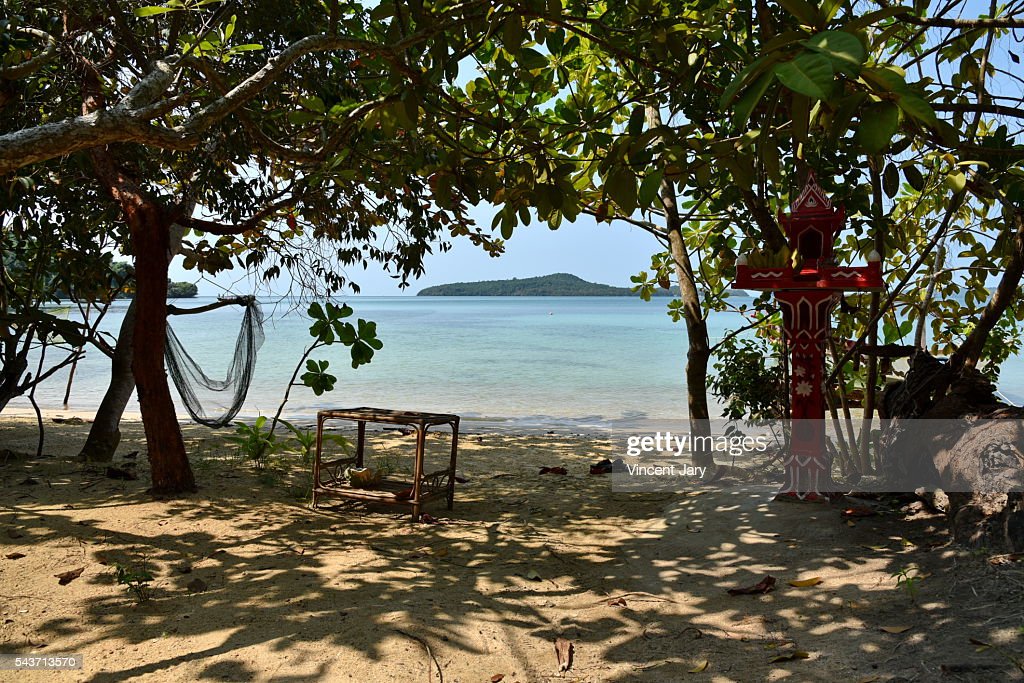 Koh Ta Kiev is the biggest of a small group of Cambodian islands, situated 4 km off Otres beach, Sihanoukville City and just 1 km off the coast of Ream National Park, Sihanoukville Province. Not many poeple coming here, because it’s very quite and still untouchable island or new to people. Unlike Koh Rong, where a lot of people going there and it become one of the main island where tourist come.

Some of the accommodations are quite civilized, while others have dorm rooms on the beach, hammocks, or tents. It’s about 40 minutes in a fishing boat (15 minutes in a speedboat) to get to the island from Otres Beach, and there are several boat tours that stop on Koh Ta Kiev Island just for an hour or two for snorkeling and playing. 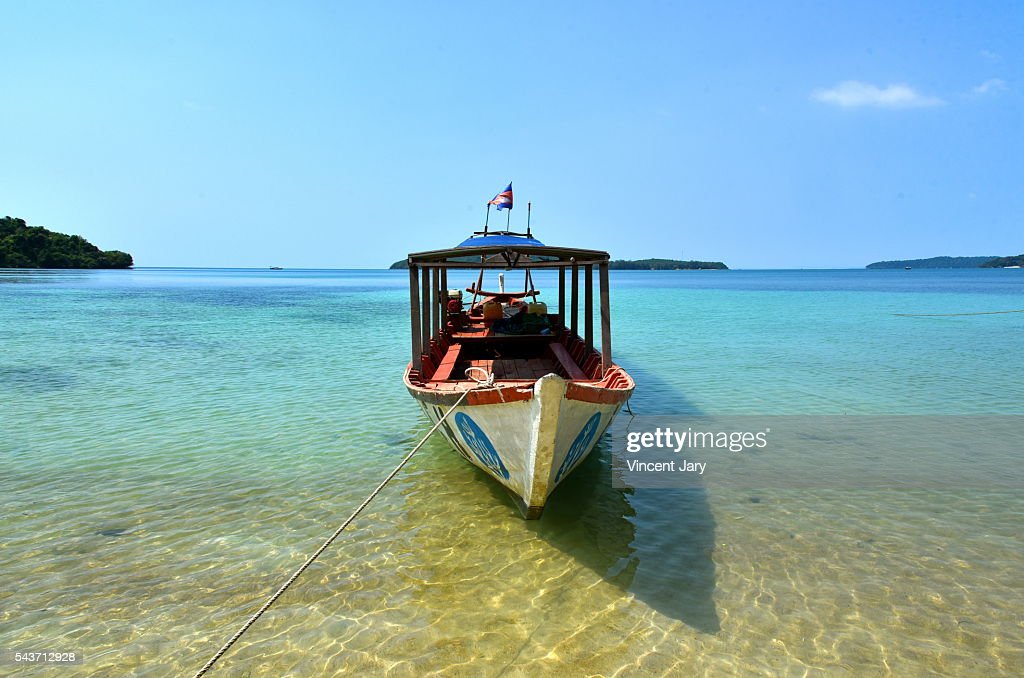 Not so many people stay overnight on the island though, which is a shame because it’s beautiful and has a few easily accessible beaches.

There are few thing you could do in Cambodia even there’s a lot of things you could explore and much more than the list I made. It just a thing when you’re a perk of being a Southeast Asian, you have a lot of similarity but there’s something different in that. Which is our uniqueness and foreign like to come.

That’s the wrap for Cambodia!

So, I’m gonna see you with another country which is East Timor!
There’s a lot of thing that you could see in there and see you next week with ‘WHAT’S IN SOUTHEAST ASIA; EAST TIMOR!’