It’s been a month since I left Indonesia, and I quite bored here which is have nothing to do like literally nothing.
My daily routine is wake up, shower, go to the work, back to the apartment, do some silly video, editing video, uploading, sleep and back to again and again.
Quite bored since I have no day off and a late working is killing you with every hours you spend in front of computer.

How poor are you!

Yes, I know!
Which makes me sneaking to watch some YouTube’s video (mostly traveling vlog) and binge some serials such as TVD, Homeland, and stuff.
Well, I’m not a good employee! So, don’t try it at your office! x)

Well, Southeast Asia is well known by its nature (of course), the local people, cultures and a lot of new things that I can’t explain here.

Pretty much, we used a lot of different currencies and for European, American and Canadian, it’s very cheap.
For example, in Indonesia we use rupiah, for $1 it cost about 13.000 rupiah.
Thailand use bath, with $1 cost around 35.51 bath.
While in Singapore, they used Dollar Singapore and it cost about the same with Australia Dollar (you could check the currencies online).
In Cambodia, you could use Riel or US Dollar, it depends on the occasion such as hotels, clubs or else in Tourist’s spot.

But, just like any other countries Southeast Asia also has this thing.
A thing where local and international tourist have different price for everything.
Or you could call it as ‘White Tax’ or ‘Foreigner Fee’.

To be honest, as Indonesian i don’t even get it why it has thing.
I mean, I know it’s about getting some profit and a benefit for your countries, but don’t you find it quite racist?
I find it as a racist act, that people don’t and do realize and just let it be.
You pay for a higher price to some places than local cause you are white, blue/ green eyes, blonde/ or red head and just Caucasian.
Or in different case, you’re just the same from Asian (China, UEA, or Japan), but you have to pay for different price either cause we share a different languages.
I don’t know about how other tourists see it and take it, but personally for me as a tourist in different countries, I find it as a type of racist.

For information, ‘not all tourists are because they have a higher currency than yours. Everything you watch from movies is just a .’
It’s not just Southeast Asia though, cause every countries have this kind of things no matter how great they are. 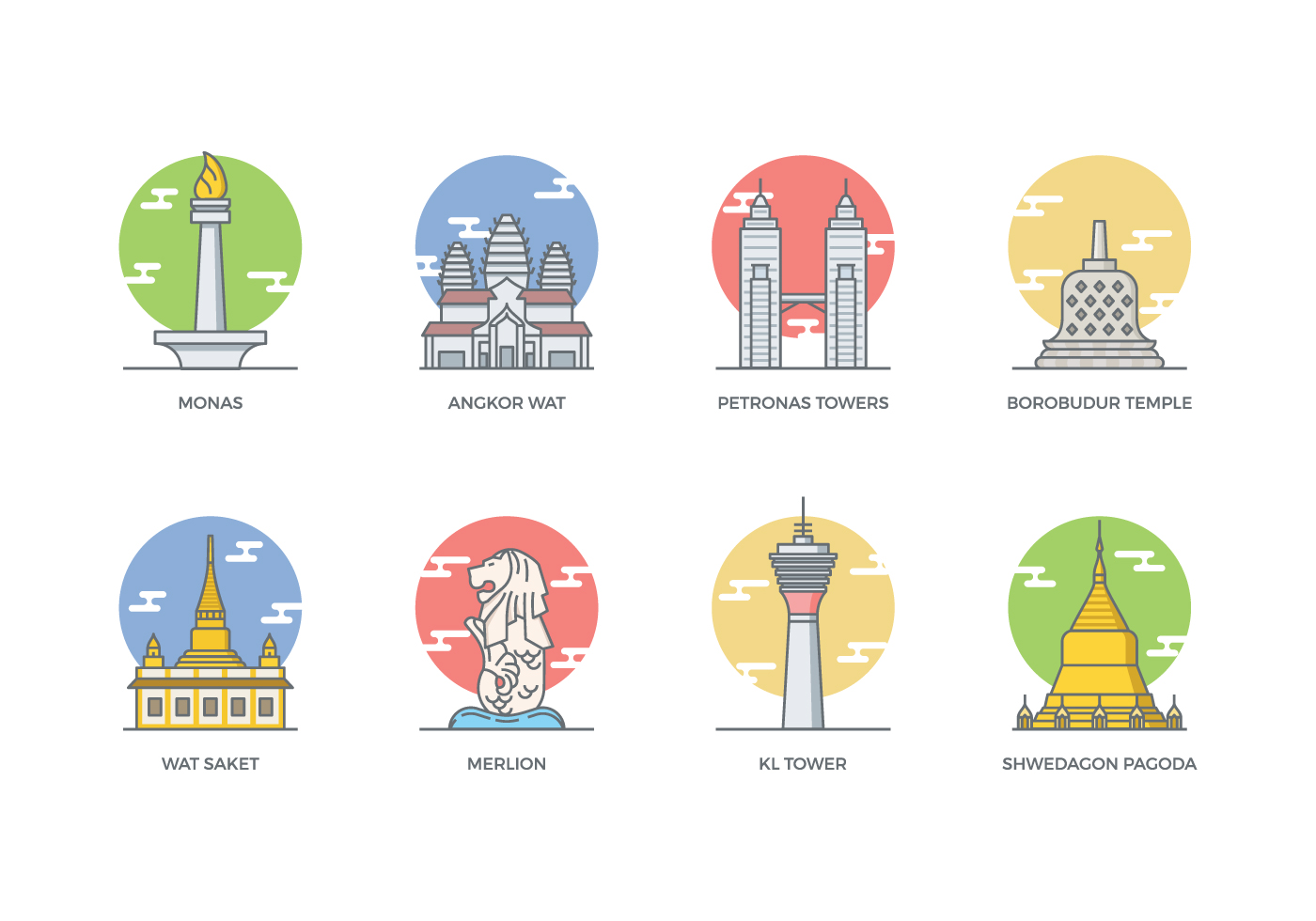 But, the thing is I’m not gonna bring that thing in this blog,
but I’m gonna show you what and where’s the best spot you could enjoy and spend your vacation in Southeast Asia!
I’m gonna start it with Brunei!

So, see you next week with ‘WHAT’S IN SOUTHEAST ASIA; BRUNEI’S EDITION!’
🙂